How good companies fail their customers

Perhaps it’s just an urban legend, or perhaps there’s some science to it, but they say that pets often come to resemble their owners (or, perhaps, it’s the other way around). As crazy as it to think that our pets can take on our traits, it’s not crazy to say that companies’ politics and internal machinations are often reflected in their customer-facing services.

Over the years we’ve seen small, focused companies become large complicated ones, and we’ve seen this reflected in the overall type and quality of the services they provide to their customers.  I say ‘overall’ for a reason. As companies grow the quality of their individual services tends to increase – they become better at providing their existing services to their existing customers; but customers rarely stand still – as their customers change the company’s existing services become out-dated and often unnecessary.

Ultimately, these two trends fuel each other. The internal politics (rather than customer need) dictates changes to products and services, which then moves the company further away from its customers.

On a basic level, this cycle shows itself in messy websites, costly customer support, and poor in-store experiences. On a more significant level such an internal focus shows itself in increased customer churn.

Given this, customers will either move to a competitor, or complain. If they do complain this is often in vain, as the customer service department is largely siloed from other departments. Complaints become another cause of frustration for the customer. As well as another cost for the company.

Customers don’t see, or indeed, care about these silos, yet it is these silos that often cause the most significant customer complaints.

Most companies, when they notice that their customers are becoming disengaged try to fix the problem by hurrying new products to market (causing more internal confusion and political in-fighting).

Successful companies fix these problems by focusing on redesigning themselves; specifically, redesigning how people (staff, suppliers, customers etc.) interact with infrastructure (this can be anything from a cash register to the layout of a waiting room). Relatively recently this has become known as Service Design.

Despite its recent popularity, service design isn’t a new concept. The idea, in its modern sense, has been understood since at least the ‘50s, 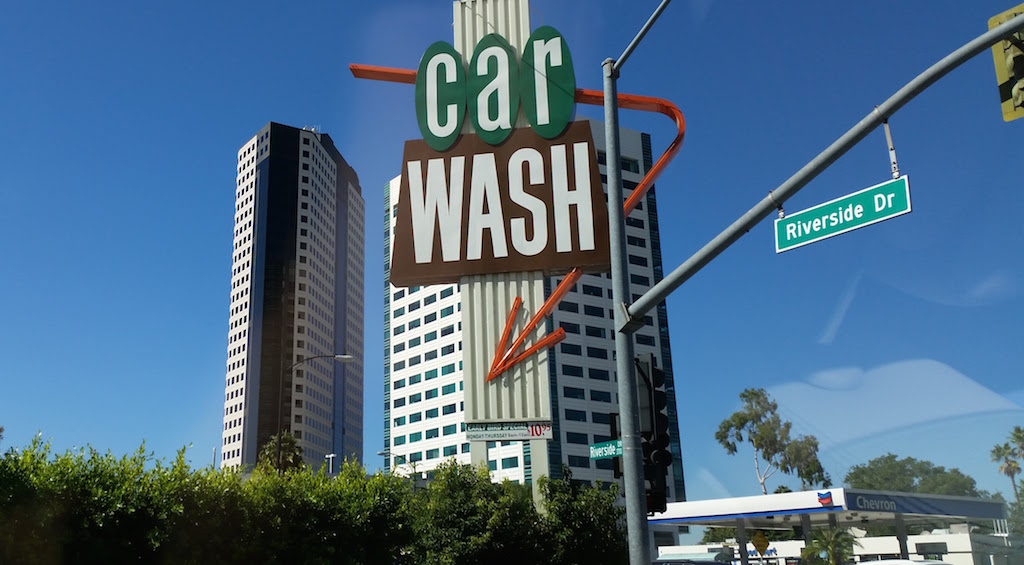 Long ago, the wise men of the petroleum industry realized that one gasoline looks the same as another. The consumer rarely sees it at all. To compete intelligently, therefore, it was advisable to give the product a personality through good service and facilities. Today they know they are selling service Henry Dreyfuss, Designing for People, 1955

Good service design allows companies to streamline their business, and identify new methods of delivering improved services to customers. And any process that involves the interaction of people, services, and technology can be redesigned (even how we vote can be radically improved with some service design thinking).